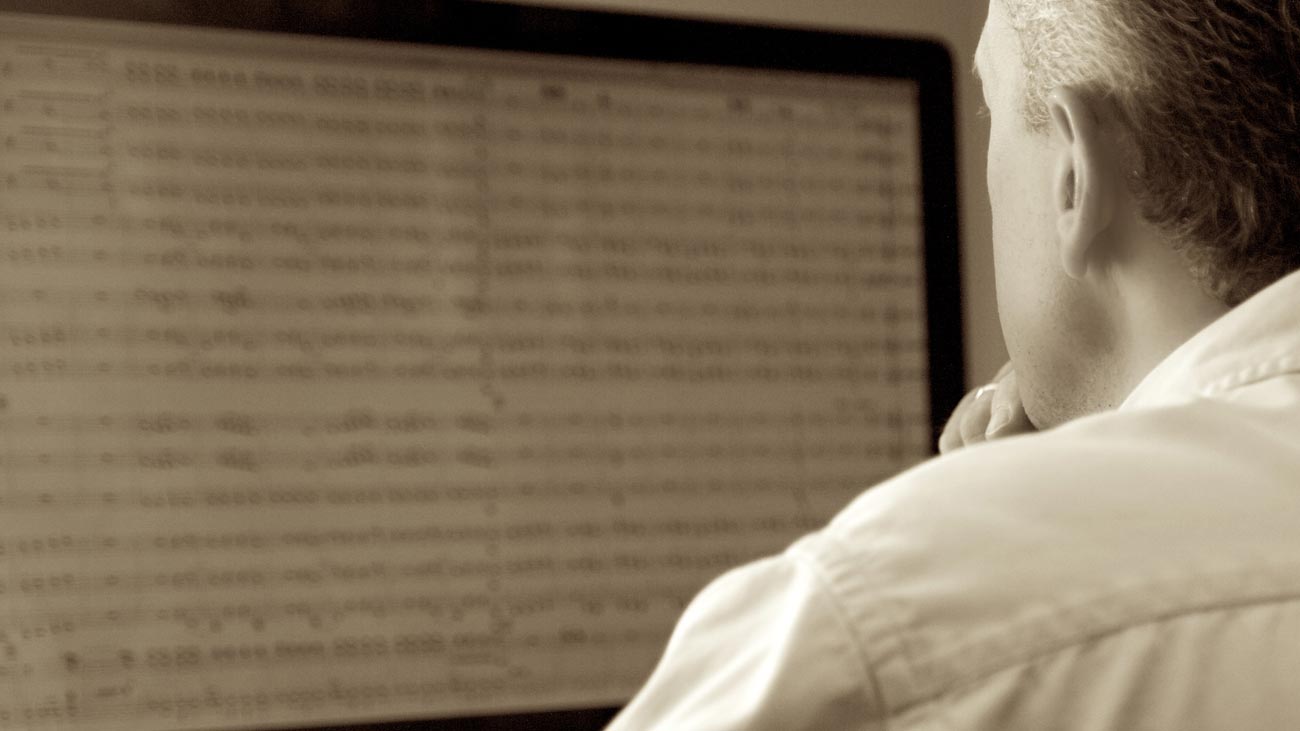 Dan Adams is retired from the Wooster City Schools in Wooster, Ohio, where he served as Band and Orchestra director and Instrumental Music Coordinator for nearly three decades. Prior to Wooster he taught at Mount Anthony Union High School in Bennington, Vermont.

He received a Bachelor of Music Education degree from The Ohio State University (major instrument trombone) and a Master of Music in Band Conducting from Northwestern University where he studied with John Paynter.

Adams has decades of experience as an adjudicator, brass musician, and conductor. Present and past memberships include the Ohio Music Education Association, NAfME, ASCAP, College Band Directors National Association, and American Federation of Musicians Local 159.